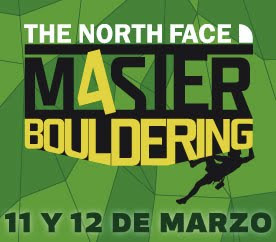 Well it's been a crazy couple of weeks for our trusted friend Lee Cossey. After just starting his first week back at Uni he was jammed into an economy class seat and sent away, away across the sea's to Chile to compete in The North Face's IV Master De Bouldering Competition.

When I say crazy I don't mean he was JUST sent off to Chile in an unceremonious way when he should really have been studying...Lee was in fine form all summer long, training hard and stripping the KG's with long runs through The Grose Valley on 40 degree days all in preparation for the upcoming cool autumn weather promised unto him by the simple fact that it must arrive.

Oh but what sinister force should deal such a strike to such pure heart!

Just 5 days before he was scheduled to leave our hero met with a bump in the night, a snake in the grass if you will. Aching and paining on a drive from Uni to his mountain home Lee felt a murmuring pain within his lower right abdominal region. "Christ in 'ell" he said to himself as he suffered the initial discomfort and continued on his journey home. Later that eve the pain gripped harder, taking his generally sweet nature and wringing it out until he was nought but a writhing jungle bunny 'pon the kitchen floor at the mercy of The Great Amazonian Bird Serpent. He was taken to Katoomba hospital with thought to be appendicitis and remained there until they decided that it wasn't and allowed him to leave. Next day things hadn't improved, he was in an awfully bad way like, with his body all bent and his face twisted and like a poison arrow frogs unlucky victim he sank into a deathly pallor, stupefied by the affects of this unknown assailant.

Morning came with a visit from the local climbing Doctor, Dr. Chris. He still had a suspicion that the ailment might be appendicitis but couldn't put his knowledgable finger on the root of the problem, nor would he want to had he known, as we do now what the problem was.

It turned out that Lee had, what the say in the trade as an impacted bowel. In lamens terms he needed a good long shit. But that was the problem, he couldn't. He had a cement trucks worth of the sticky-ikky jammed up his royal tooty-fruity so taking time out for everyones favorite 5 minutes was out of the question. 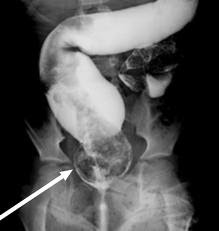 So board the plane he did to the far off lands to compete in a bouldering competition and touch Montezuma's hallowed land mass once more, this time toting along a belly full of very bad berry's. Not even the risky business engaged in upon the plane, that is the taking of far to many laxatives before boarding, was enough to loosen the goose's noose.

...things hadn't improved. It had been 10 days without kicking up his feet and taking a sigh of relief with a cupper in one hand and an Alpinist in the other. He pulled his boots on and climbed for all he was worth, as you would expect from him by now. On talking to one of our reporters on the scene he stated, "yeah, I'm happy enough with my result, coming ninth in an international competition with an arse full of decaying feces ain't the worst result I could have had, so yeah, I'm happy enough. I just wish I could take a shit if you know what I'm saying". We do!

Last we heard of our man in Chile was that he had indeed found salvation. It struck him when he least expected as he bent to the ground to pick up a dropped peso, it was his lucky day... 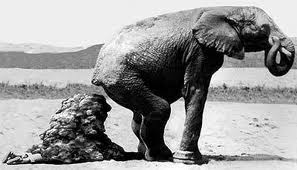 He'll be back in Blackheath on friday so hopefully we'll be able to catch up with him and get the run down on the whole debacle, get some more pics and bla bla bla