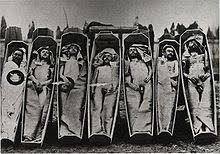 Hanging out at the BBC

It's been a busy bee couple of weeks up here watching the leaf's turn orange. Oh and so good to see the cool weather role on round as it does. Uni has been tying my goat up good and a slightly tweaked finger as been keeping me from getting outdoors and crimping, so it's been all study and open 3 and 2 finger problem's at the BBC. Not a terrible problem to have really then. Lee has been getting out and has fallen off the last possible moves you could fall off on a new route we both came close to last year. It is a extension to Truckstop 31 (32) at Shipley which finishes up the crux of Fabricator. A very sustained affair as far as route in the mountains go and should be an uber classic 33 when done. So above are some tasty cadavers which I put up in celebration of my first tutorial where we got to play with dead chunks. Pretty exiting and crazy. Also are some pics of the BBC bouldering joint in Blackheath which is an ace place, really ace. There really isn't anything that has been fun happening other than hurting my finger and not being able to go out climbing because of it and all this study. Ah, but there is an exiting thing a coming that we here at 9a Doorjam feel psyched about. But that is for the days still to come. Thanks for coming, if you did and really it ain't the end of it. 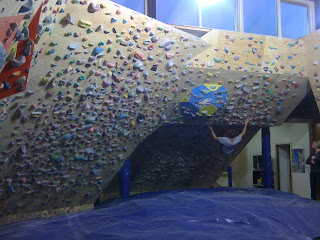 Lungfish...Just in case you forgot where you came from 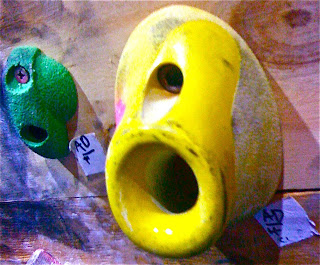 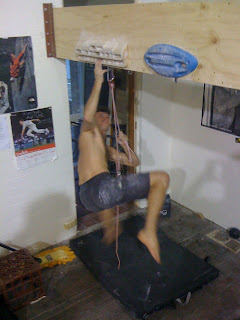 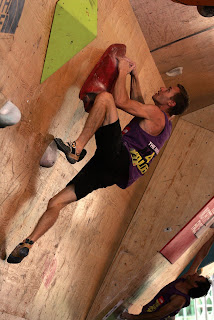 Above and below - Lee competing in the North Face Bouldering Masters in Chile. He returned a week and a bit ago after a bit of a turbulent lead up to the trip (check out the previous post for the juicy details. 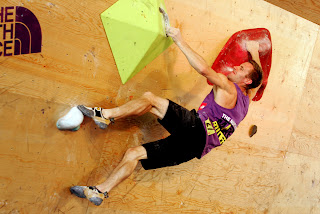